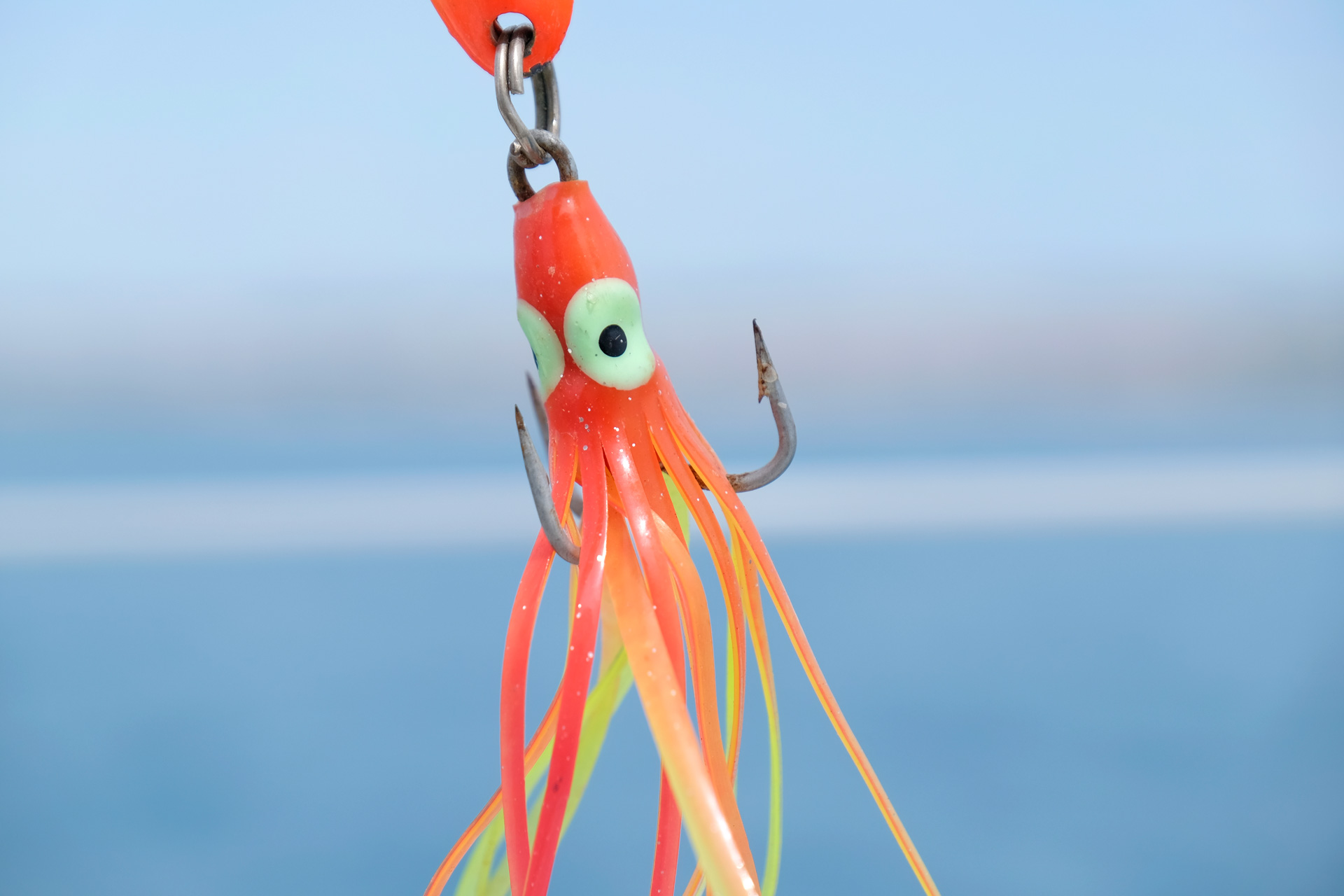 Once again we were back in Sicily in Marina di Ragusa. We arrived mid March just before Martin’s friends from Estonia came to visit the island and to stay a couple of nights in the boat, too. Luckily they managed to fit some Estonian black bread and mayonnaise in their luggage.

Everything was in the same condition we left her – no bad smells or humidity, just had to wash away a couple of sand storms from the deck. Our initial plan was to get Süstik ready for a voyage to Spain for a cheaper marina to leave her for the summer when we’re back in Estonia.

This time the marina community was more livelier as everybody was getting ready to start the summer season and to take off Marina di Ragusa. The life in the marina had definitely bloomed, because often it was difficult to go to the showers without having to be stopped at least three times by some of our fellow liveaboards to discuss the usual daily topics. A lot of folks chose Greece as their next destination, some Malta and Italy and a few had pretty much the same route as us – towards west.

A fun fact – it turned out we weren’t the only Estonians in the marina anymore. A guy came up to us and said “Tere, mina olen Karl” with a nice Canadian accent. He had already heard about us from Valeria and to be honest, we have a gigantic Estonian flag in the aft, so it’s impossible to miss it if you’re familiar with the colours. Anyways, he’s living onboard a big catamaran and had some other Estonians visiting him, so it was pretty weird to speak Estonian in the marina with other than Martin. Karl is a super nice & relaxed guy with still a strong connection to Estonia, so we keep in touch as he is probably in Greece by now.

When Martin’s friends Randel & Merit arrived we also went out with the boat to catch some fish. We tried but didn’t succeed. At the end Randel bought 4 squids from a local fisherman and we still had a very nice dinner. I personally think squids look like evil and slimy aliens when prepared but taste quite good after being rolled around in buckwheat flour I’d brought from home last time.

With food it’s also the thing that when somebody cooks something delicious that smells like heaven then of course you are the one who is downwind from that boat and you’re trying to guess who is making waffles from the pontoon C. Unfortunately it is the same when somebody is working on their fiberglass.

As there were more people in the marina we started to visit more other people’s boats, discussing the pros and cons for a liveaboard lifestyle. We have had Süstik over a year now and definitely realise more what to look from a liveaboard boat, especially concerning the layout and size.

As for us – when Randel & Merit left we worked hard to get her ready for leaving. The plan was to start going way sooner but as mr Wolfgang said “Winds in the Med are very stable, you just don’t know from which way and how strong”, so we waited for a week before we got the chance to set sail. Also because we needed to fix a minor bolt-problem in the engine, luckily we had the previous engineer from British Royal Navy as our liveaboard neighbour. Gotta love Ned and his cracks!

Every day of the last week of April on the morning net there was somebody saying goodbye so April 30th we also left Marina di Ragusa. If you’re ever looking for an affordable place with the best winter community in the Med, then Marina di Ragusa is the place.