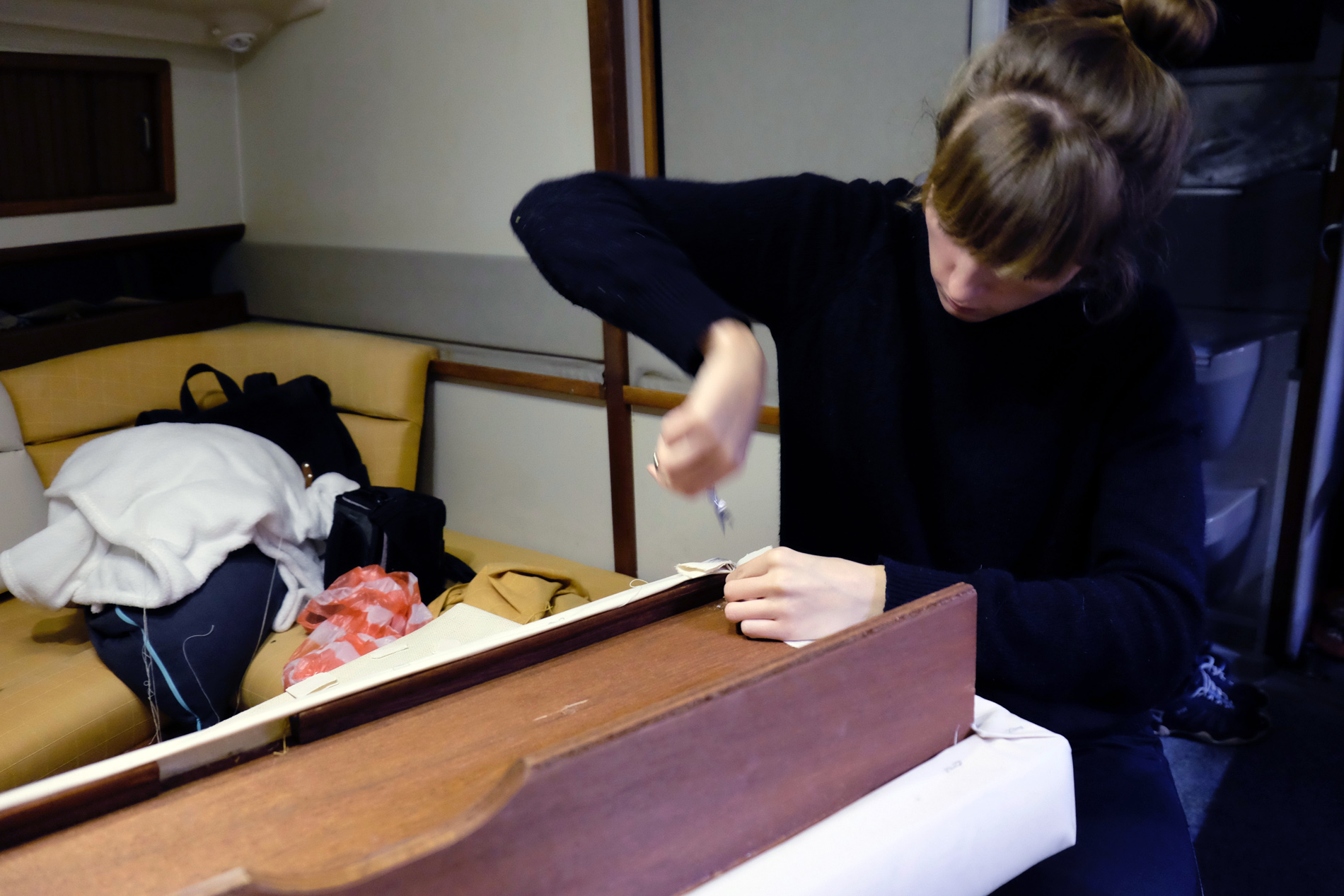 It’s 2017, once again one full circle around the Sun. Life in Marina di Ragusa has been quiet but productive. On New Year’s Eve the community organized a party in the marina’s meeting room. Unfortunately I was once again ill, so Martin wandered a bit around the village by himself and by midnight we were both in bed.

Besides our design & other work we’ve been doing some stuff on the boat, too. It would be nice to only do work on the boat and really pimp her up, but unfortunately our day jobs take the most of our time… And this is fine, ’cause we have no plan of getting off the grid. On the opposite, it’s always the thing to merge these two worlds – living aboard and doing “some work with computers” (as my parents would say) for a living.

But as you could see from the photos we’ve managed to put on new Dehler stickers. Old ones were almost faded away in the sun and we changed the colour from grey to black. It was quite tricky to get the old stickers off and put new ones on in a way that the lines would look straight and not wrinkled. Another thing we started was changing the upholstery. As it turned out the fabric my mother sent from Estonia wasn’t enough to cover everything, so we had to drive to Ragusa to find a fabric store from where we could get more for the bottom parts. Our staple gun broke, too. And before we could even start covering the cushions with our new fabric, we had to pull out hundreds of old staples. The next day I couldn’t move my thumb, but overall it was a good team work. I should start sewing now, but I’ve been sick for around 4 days and not feeling that great to do this kind of job yet.

Also, our friend Sven is back with us. We went to pick him up in Catania which is around 120 km from Marina di Ragusa. Walked a bit around the city, had some cappuccinos, checked the old amphitheatre, saw mount Etna from far distance and arrived back to the marina late in the evening.

I ordered a yoga mat from Amazon so looking forward to feeling better and testing out the rocks beside the sea for some downward-facing dogs. 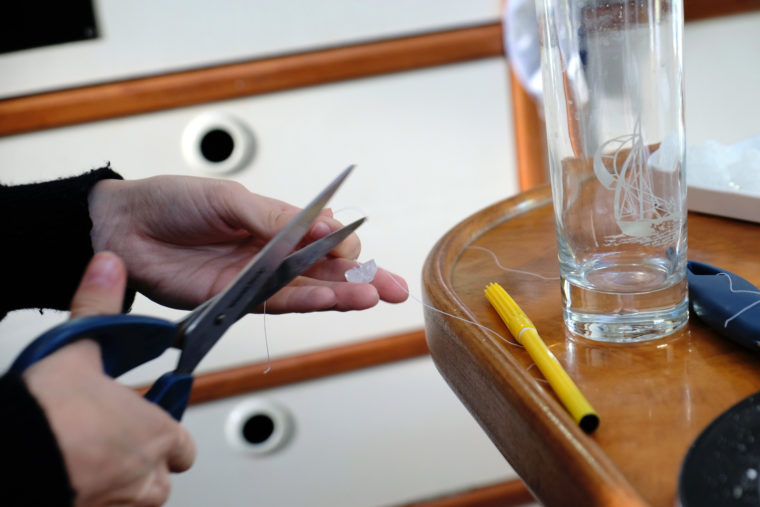 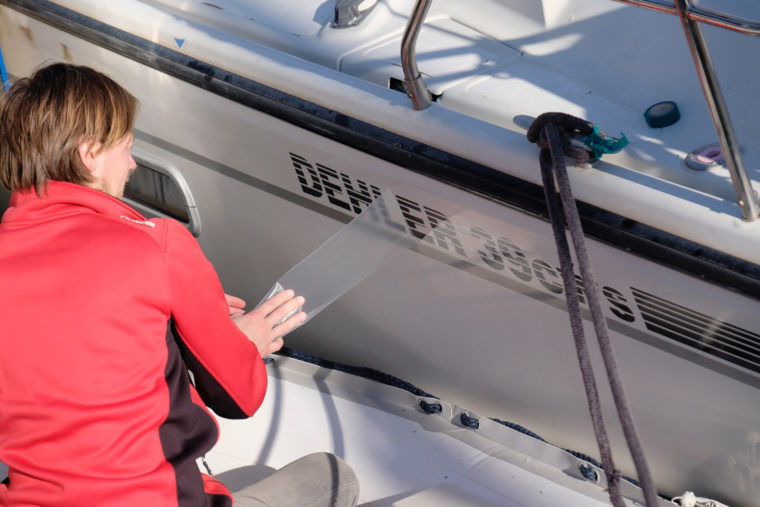 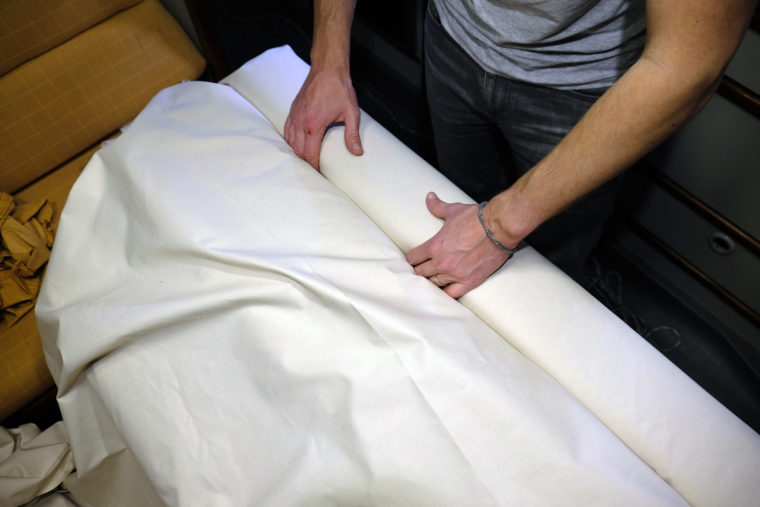 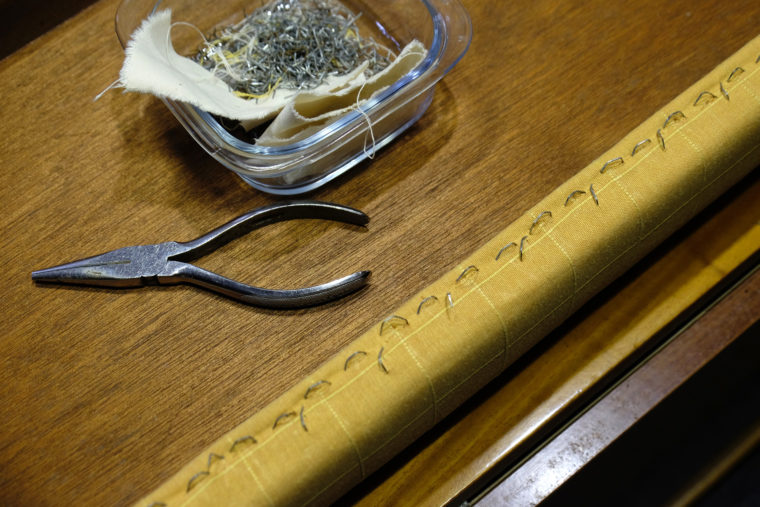 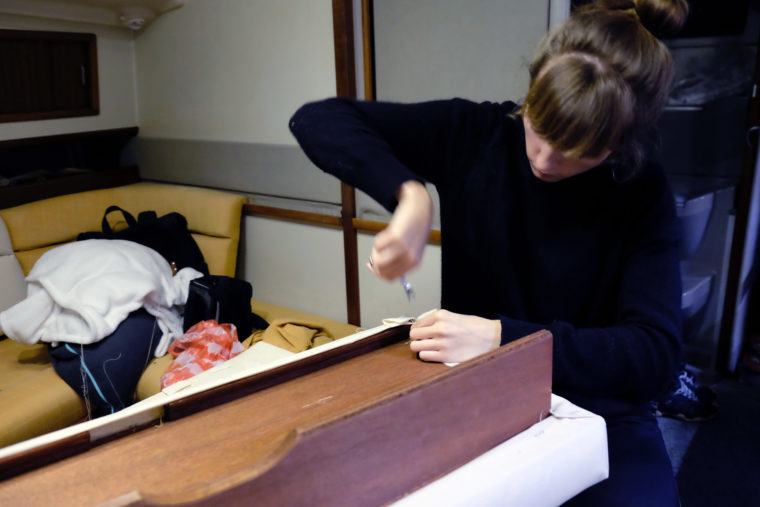 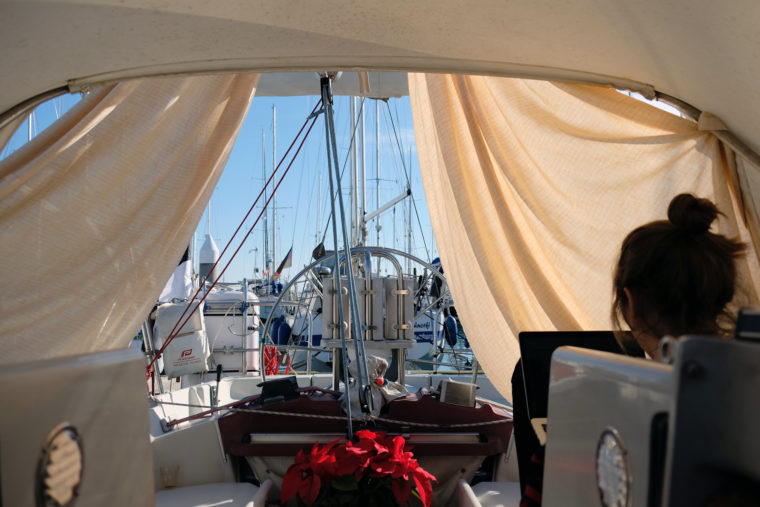