Going back to Estonia for a vacation 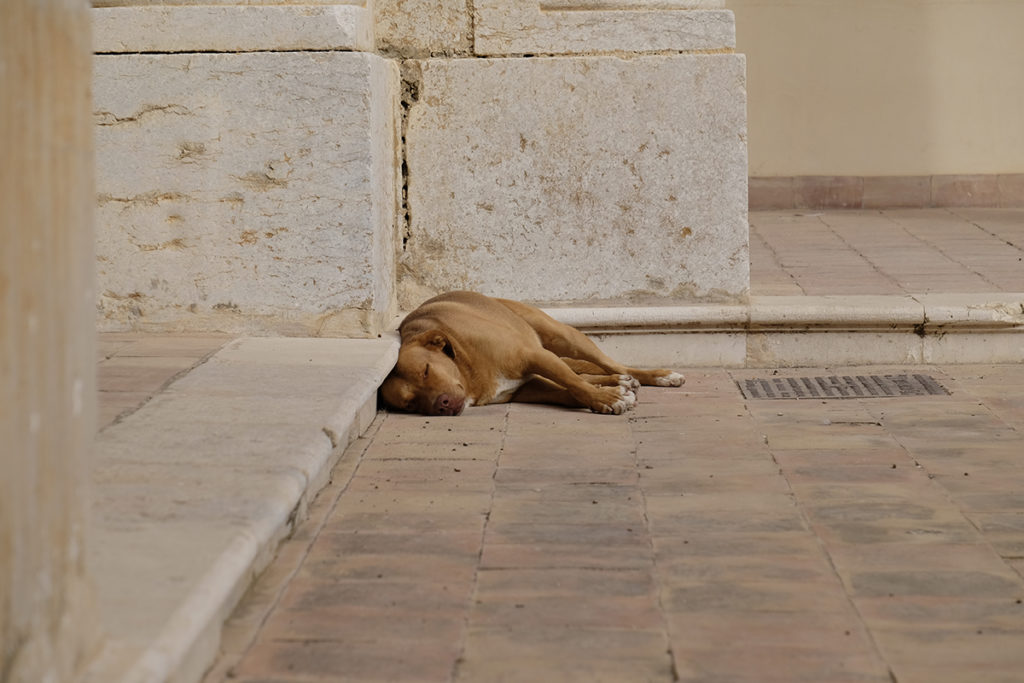 After sailing for a day and night and then some more we made it to Mazara del Vallo marina where we had to stay for four nights, ’cause the wind was too strong for us to leave. Although we were stuck in Sicily it gave us some time to think about how to continue with our journey. We won’t hide that building the boat every day for three months left us pretty exhausted and not feeling very fresh and blooming. We were finally out on the sea, the sun was shining and the water was oh so blue but somehow we didn’t enjoy it as much as we should have.

So after some long hours of thinking we decided that we need a little break from all the boat stuff. In a way we called it going on a vacation and yes, it sounds funny, ’cause most people would buy tickets to actually fly here. We started doing research and looked for a marina that would be a good place to leave the boat for a couple of months. We were both missing our friends and family a bit and the summer in Estonia is nice. Also, we were doing some work, but clearly we couldn’t keep up with the eye-watering mooring prices in the Mediterranean, especially when it’s the high season. For those who are not familiar with the topic then one night staying in a marina for the size of our boat will cost around 50€, prices in the Med can go way more up than that.

We stopped in some other nice marinas on the way – Sciacca and Liccata. Often we felt a bit bored on the sea, ’cause when you set your sails and the weather is good, then you have a lot of time to do whatever you can find to do on a boat. Also, as we were slowly running out of money, I had a brilliant idea to start making stock photos of sailing – Martin has the good-guy look and I had the camera. I was hoping to make a lot of money of his face, but unfortunately he later changed his mind. I still don’t get why he doesn’t want himself on buses in every city. But if somebody makes a really good offer then I’m sure I can talk some sense to him.

Finally we left the boat to Marina di Ragusa south of Sicily. After staying there for a week we decided to keep Süstik in the marina until the end of August, after that we probably will take her to the coast of Atlantic in a city yet to be revealed. I’ll write another post about the first one we had in mind. Also, we would be happy to take some friends to do some passages with us. This way it’s easier to keep watch at nights and we could make more stops along the way.

In Marina di Ragusa we met a really nice old couple from Belgium who were living in the boat next to ours. Hi to their amazing Portugese water dog called Boy! They had some great stories about their life as liveaboards and kindly offered to keep an eye on the potential thieves. And they were already doing a great job, ’cause after we had left we remember we had RAW chicken in the fridge which was already turned off. Well… in 35 degrees heat this would probably end badly soon, so we contacted the marina guys who fortunately agreed to clean the fridge. Luckily we had some beers there as well, so we didn’t feel that guilty.

Some photos of sailing and Sicily added, all taken with Fujifilm xt10. 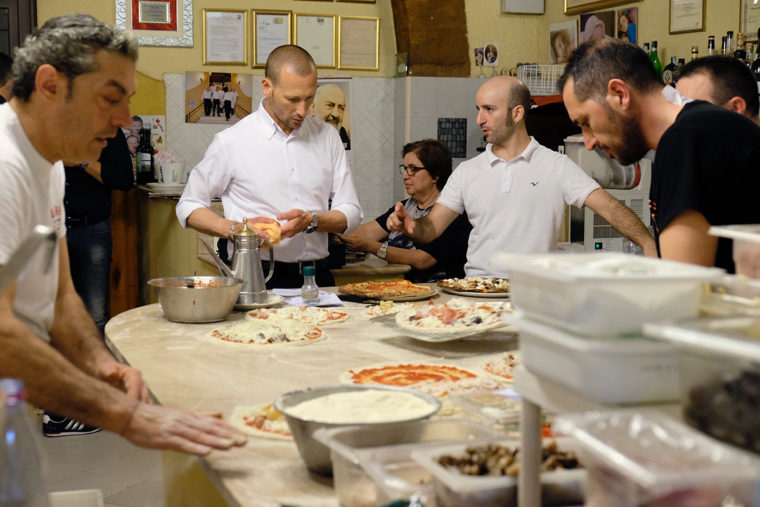 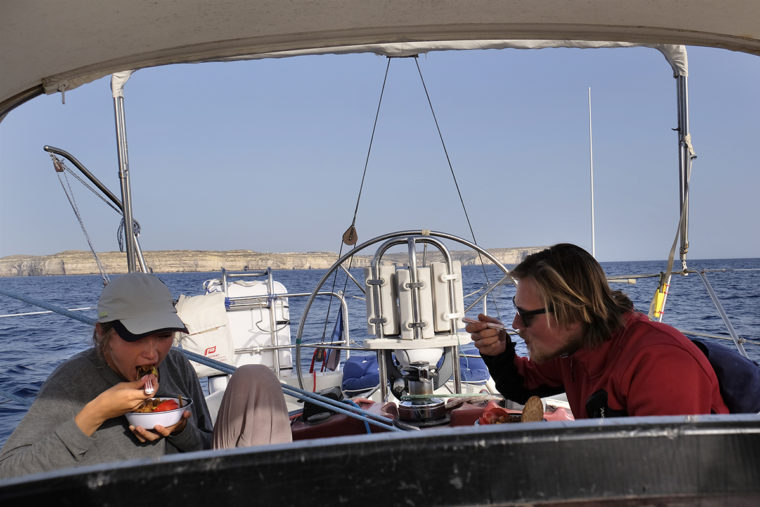 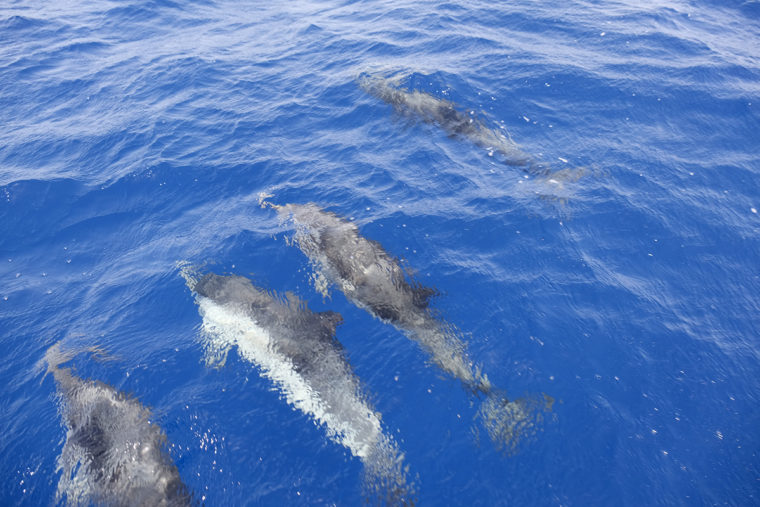 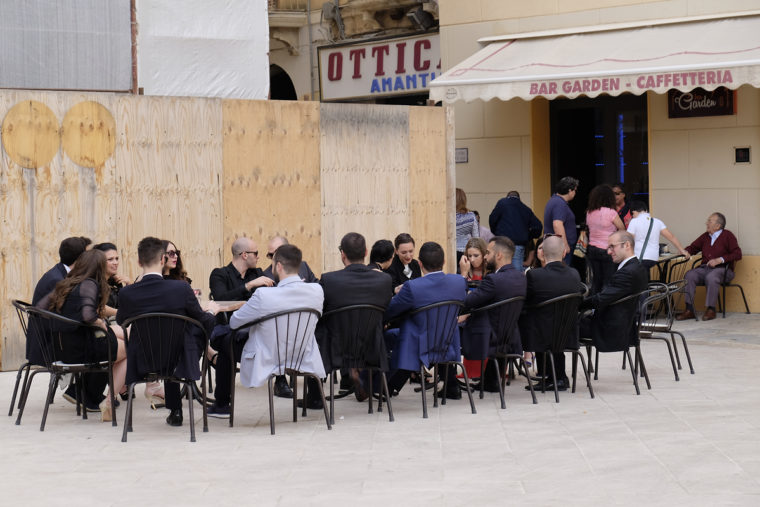 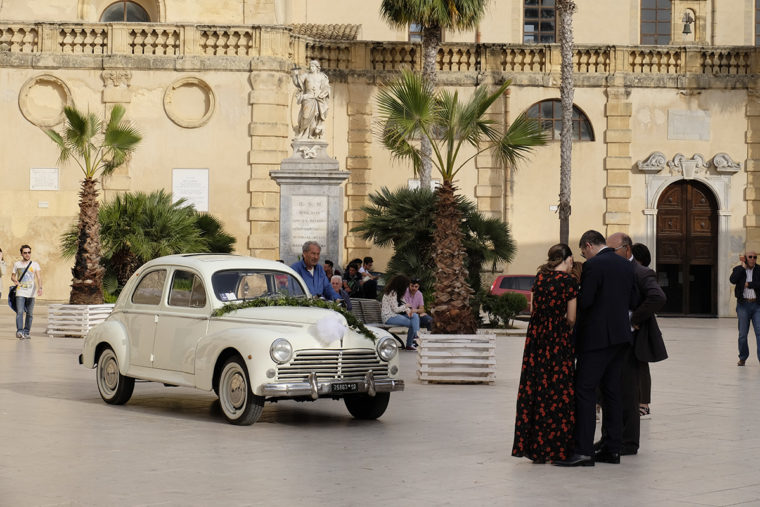 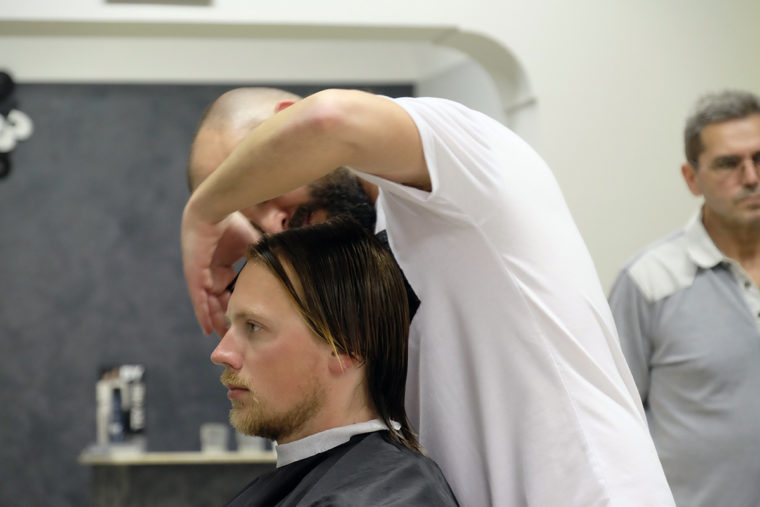 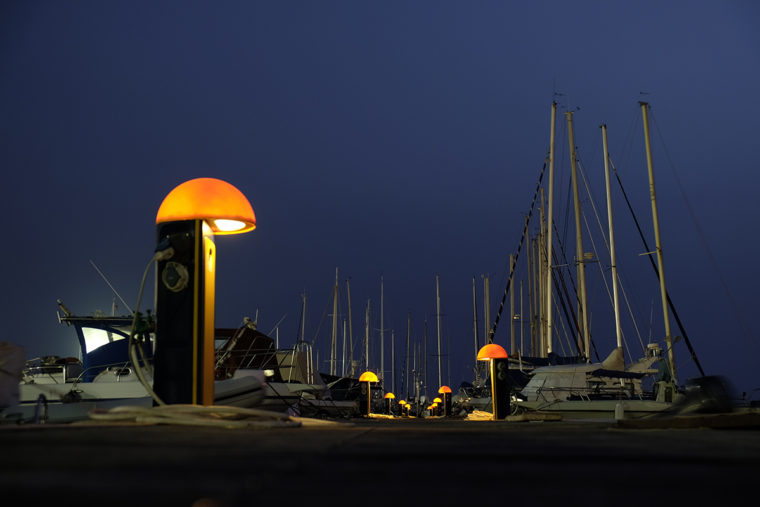 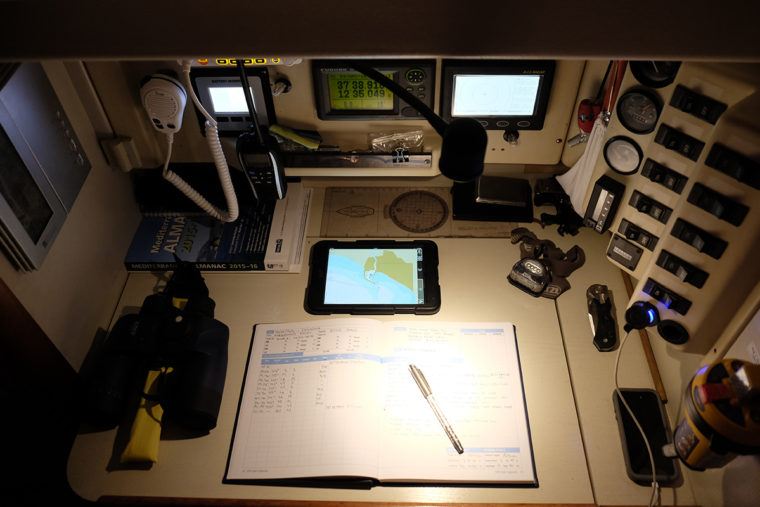 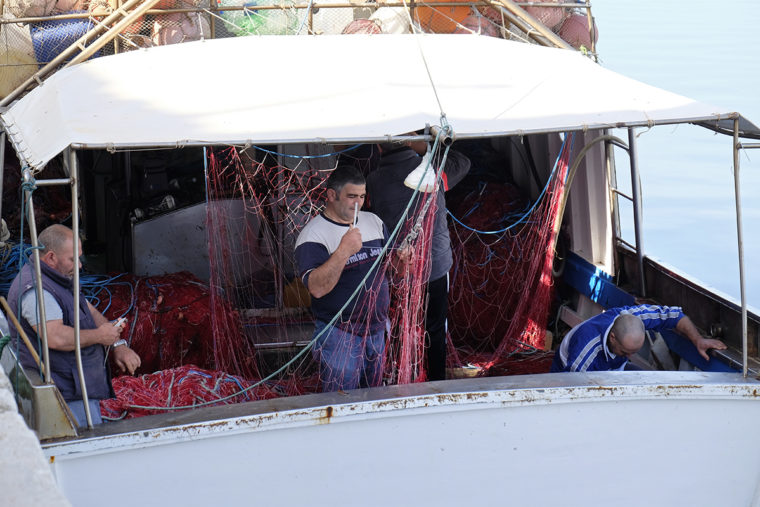 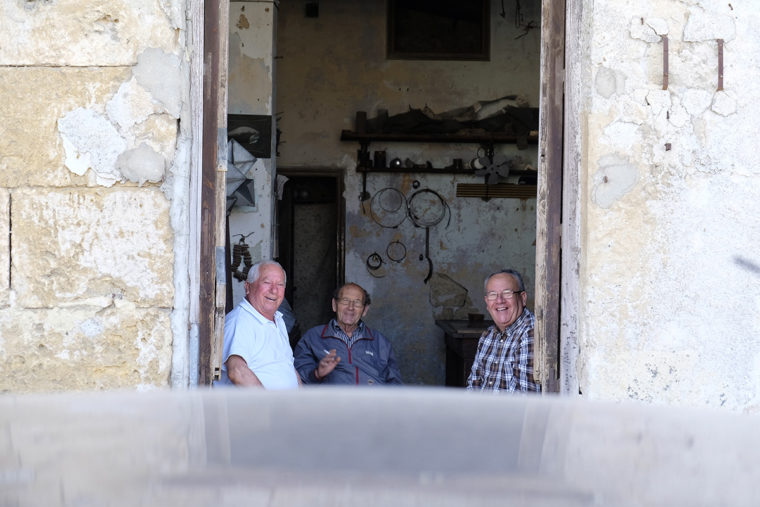 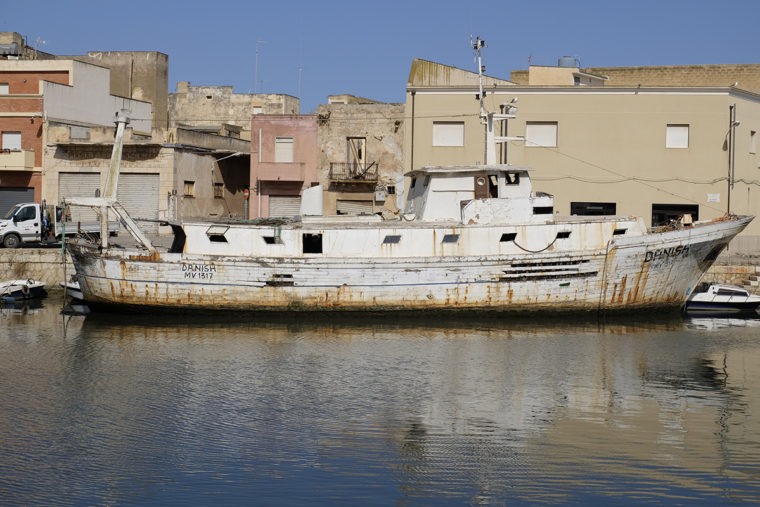 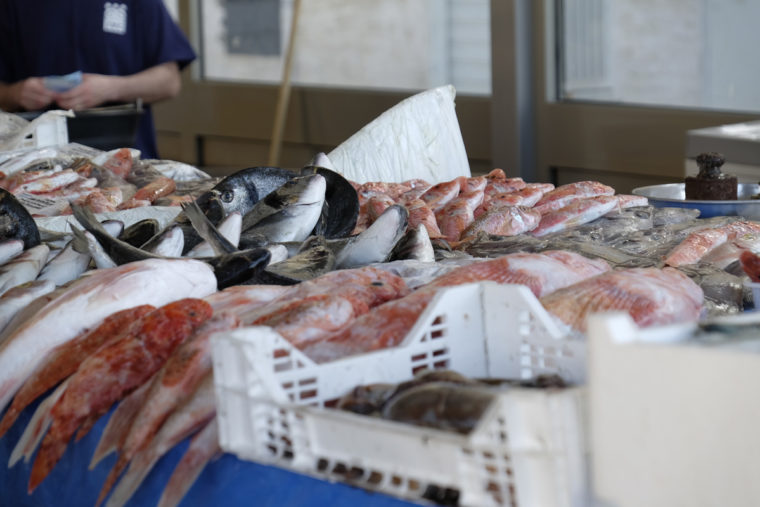 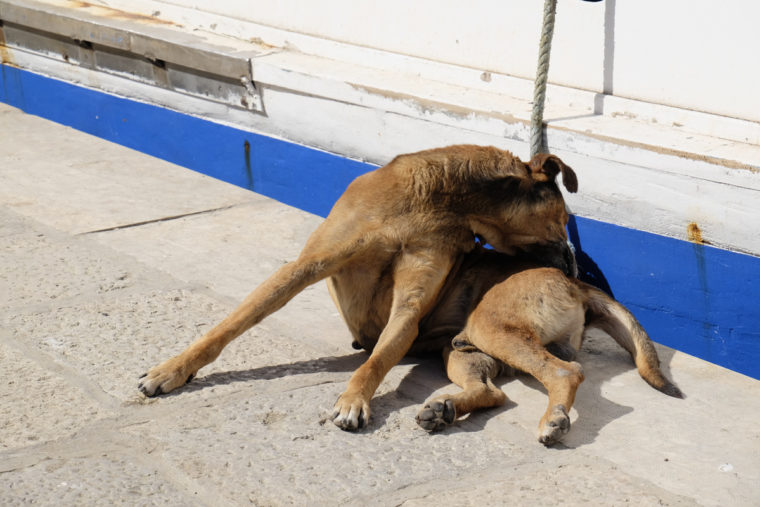 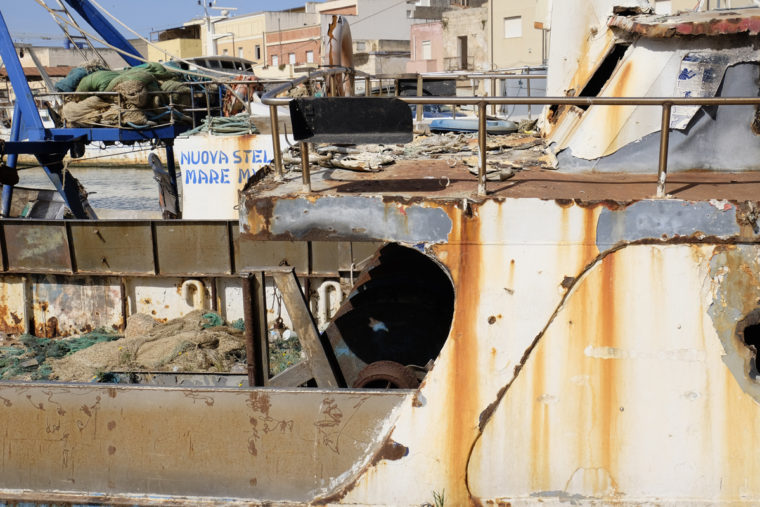 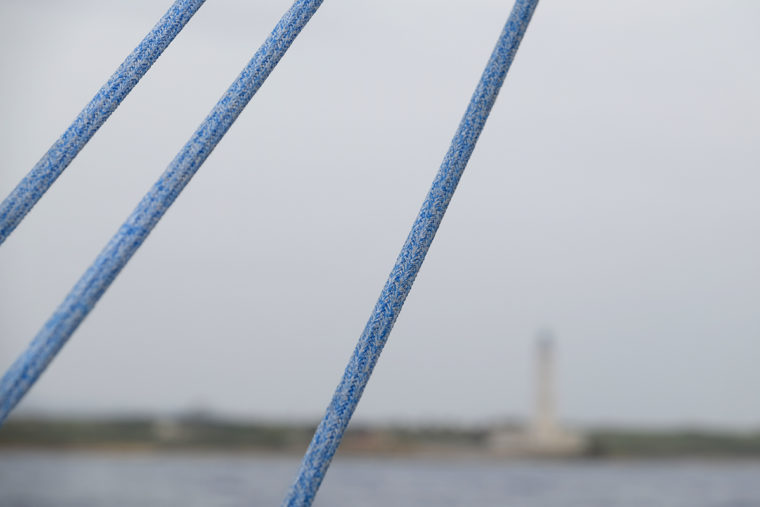 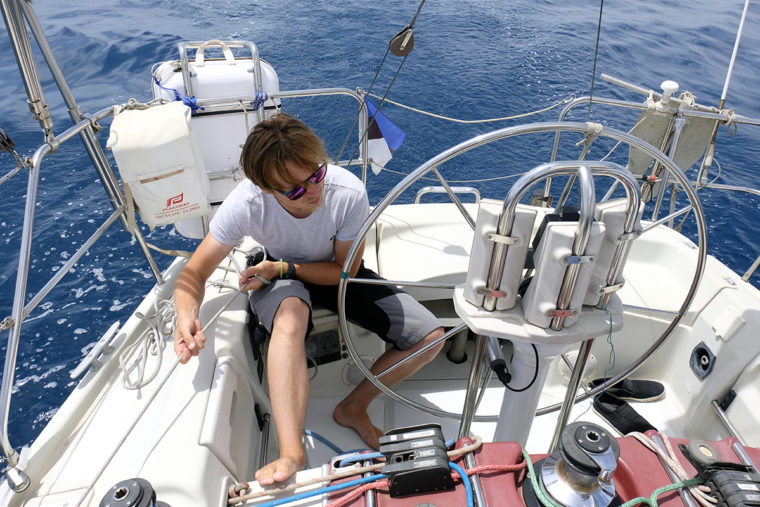 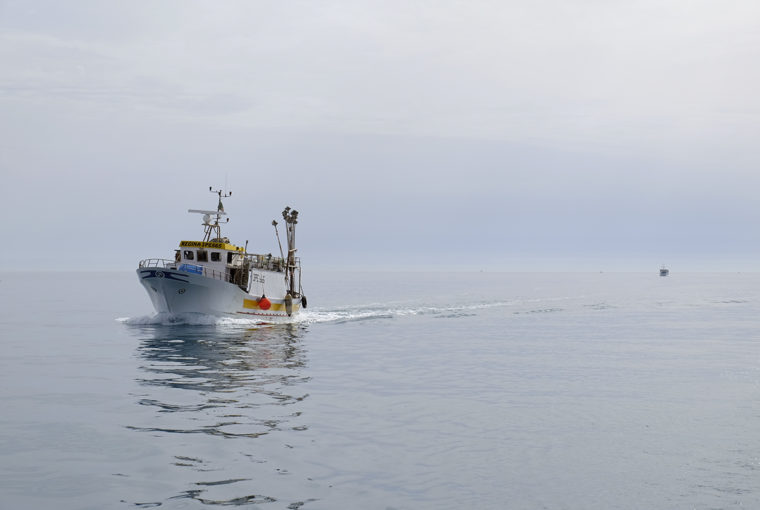 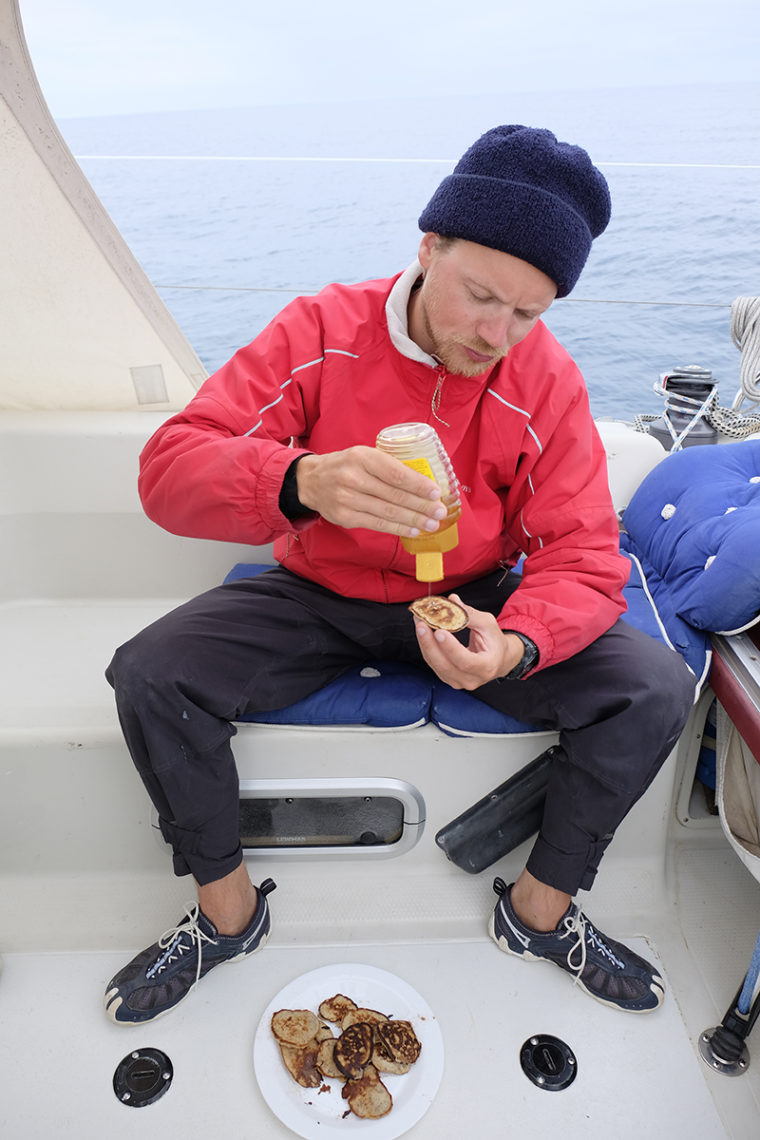 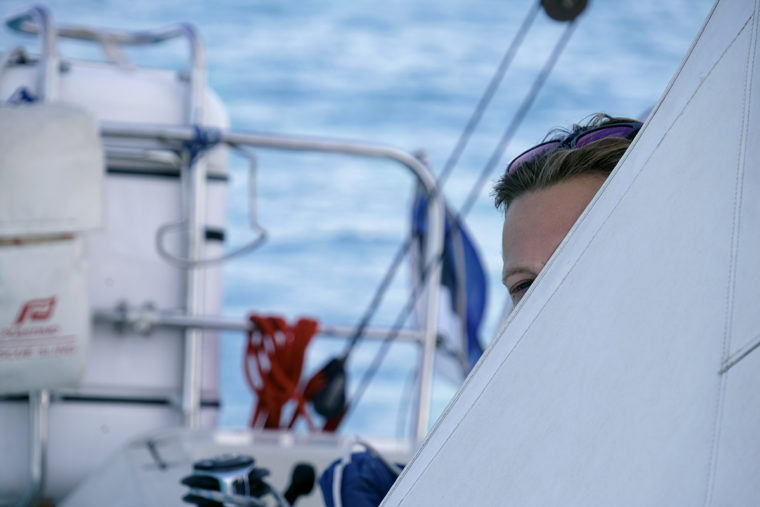 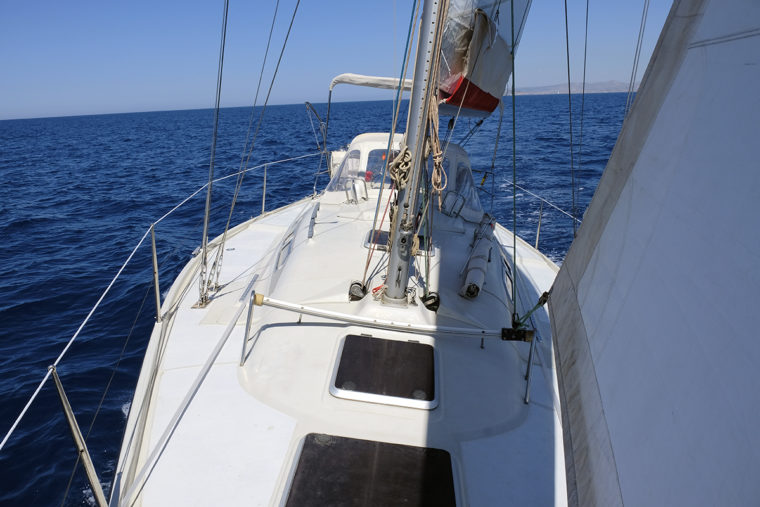