Returning to the boatlife and spending Christmas on board 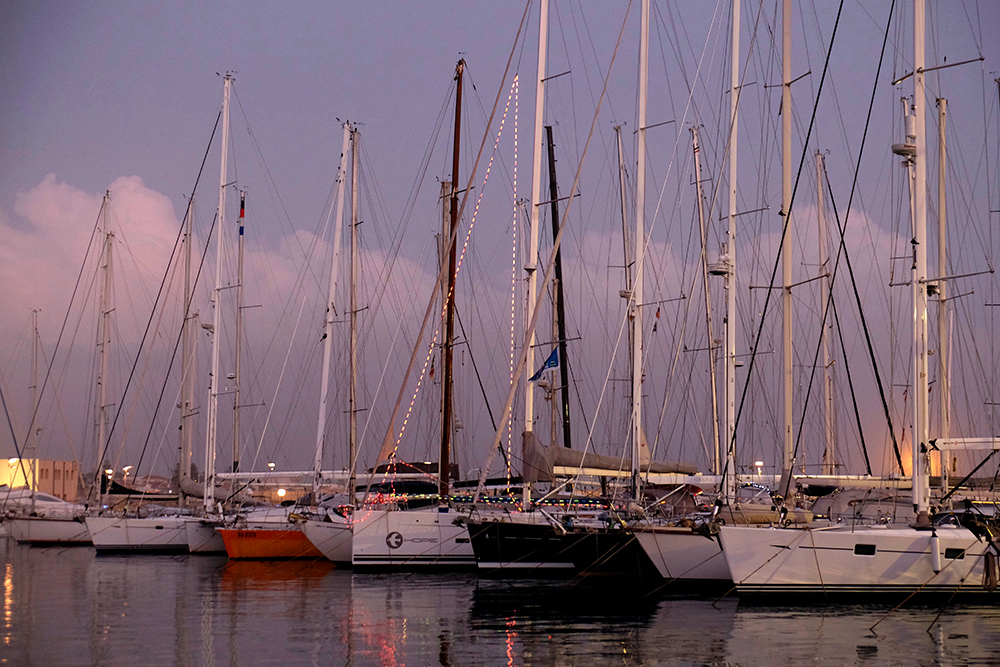 Hello there. It’s been a while since our last post here, but as we are returning to the boatlife and spending Christmas in Marina di Ragusa, I figured now would be a perfect time to write a few lines about what we’ve been up to and where we are heading.

At the moment, we’re going nowhere – staying here in southern Sicily, totally in the holiday spirit. Well… actually not so much, because it is max sunshine and around 18 degrees outside, so it’s a bit difficult to feel the jingle bells under the skin, although Martin was so nice to buy some decorations (two red balls) and a gigantic Jõulutäht (don’t know the name of the plant in English).

After visiting Martin’s sister in Bordeaux in June we flew back to Estonia. It was really nice to see our friends and family after our super long voyage from Malta to Sicily. Months went by quickly – we worked on multiple projects and will continue some of these here. Before getting on the airplane we bought a badass Estonian flag from Prisma and been getting lots of puzzled faces here trying to guess whose flag is it. We are the only Estonians in Marina di Ragusa.

One of my main scares was that the rice we left on board had come alive and there would be worms crawling everywhere. After all it had been six months since we left. I had nightmares of this happening, but luckily when Martin arrived a week earlier and opened the hatch the boat was exactly in the same condition we left her. The only thing was that the fridge had a bit of mould inside which our dear friend Kristo was happy to scrape off.

Before we left in June we didn’t have much time to explore Marina di Ragusa or meet with other boatlife lovers here, but as it has turned out, they really do have a strong winter community here. This is amazing comparing to our boatlife in Malta, where we were basically the only ones living on the boat, so at times it got a bit lonely. But here it’s a different story.

Every morning at 9 o’clock on VHF radio channel 77 you hear “Gooood morning Marina di Ragusa winter liveaboards…”, where people exchange information about social activities, celebrations & other announcements. You can sell or give away your stuff, ask advice on anything related to the boat or the marina, get help with a medical emergency etc. It is really nice to have this back up and to be a part of the community. There are families with small children, dogs, cats, even birds, living on boats. Everybody is friendly, kind and helpful. At first it was quite difficult to remember all the names of the people, all the names of their boats and which pontoon they’re on, but luckily I now got a list of all of them from our “neighbour”. Most of the liveaboards have bikes or some have rented a car for getting around easier and many of them were here last year as well.

The marina itself is modern, clean, well-protected and safe with wide pontoons for children to play on. The showers are a bit further away but actually it is a nice 7-minute walk in the evening and when you’re into the boatlife, you don’t wash your head that often anyway. There is a laundry room and a gym for marina guests. Probably not the best place to have bigger jobs done on the boat, as we’ve heard even the cost of a lift-out is quite expensive and it isn’t allowed to do any work on the outside of the boat yourself. But overall it was one of the cheapest price we could find in the Med for wintering.

Marina office people & technicians are super nice and very helpful all the time with everything. Also, they have a great sense of humour. I like Sicilian people, their are calm, friendly and smart. They take it easy, no stress – something to learn from them.

The Marina di Ragusa village is rather small and lots of the places are closed during the winter, but you can get everything you need either from a little shop or a bigger EuroSpar supermarket. There should be a market every Tuesday morning, I’m going to check it out next week. One post office, one cafe with the best coffee, one restaurant with the nicest staff and even gluten-free pizza.

We’ve been working quite a lot since we arrived, so taking a little break during Christmas. Even baked a cake from pre-made mix which I’ve never done before, but I gave up after realising they don’t have anything gingerbread-related here. For Christmas dinner we had some leftover rise and chicken. Had a video chat with our families, watched the last episode of Black Mirror and went to sleep.

About the food – I basically shouldn’t eat gluten, most of the dairy products, olive oil, potatoes etc, and from all the places I came on the land of Pasta-Pizza-Cannoli, so yes, I took my buckwheat flour with me. But they have a variety of fresh fruits & vegetables and the price of seafood at the supermarket is reasonable, not like in Estonia. One thing I’ve been missing for breakfast is salmon and avocados, these seem to be expensive and exclusive here. Cappuccino is great… espresso is great… they really know this stuff and it’s cheap.

We will probably stay here until mid January and come back in April to take her somewhere else for the summer season, ’cause it is too expensive to keep the boat in the Mediterranean. We are either thinking of Canaries, south of Spain or Atlantic coast of Portugal depending on the price.

The only thing we wish that there would be more people of our own age, but it seems to be the same everywhere – you buy a boat when you’ve done your part for the society and have all the time (and money) in the world to do whatever you want. We haven’t done our part yet. That’s why we go out every morning to get work done in a space we rented near the marina office (better wifi than on the boat).

Despite not having young people here it is really interesting to hear the stories of older people who have been living full-time boatlife for years, not even owning a house back home – some even up to 18 years. I would say that is just plain cool. The other day we met the man who invented the hybrid engine 25 years ago. Martin did an interview for a work project with a lovely couple and I remember the Swedish guy repeating the word “freedom” many times. 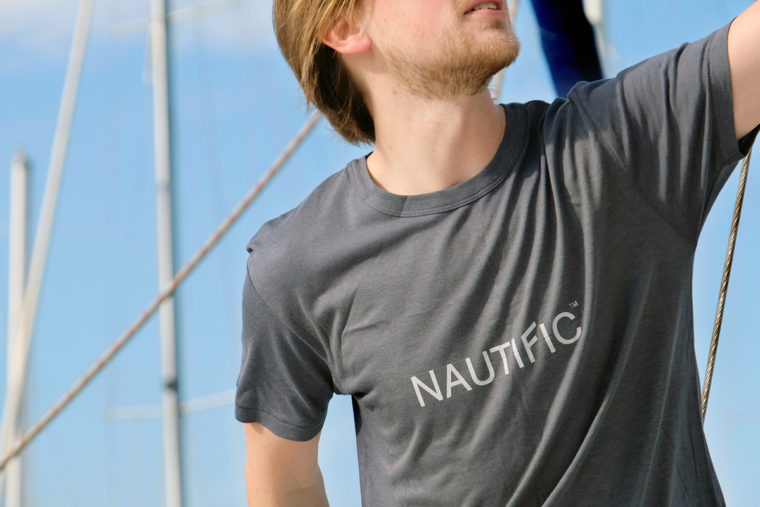 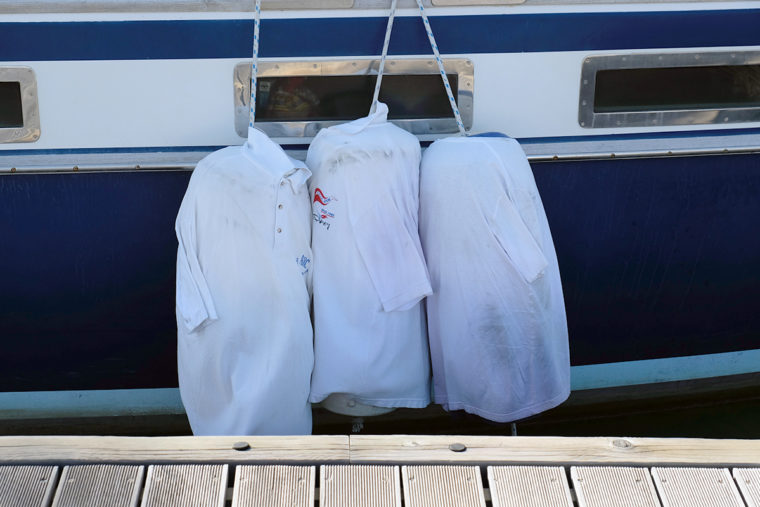 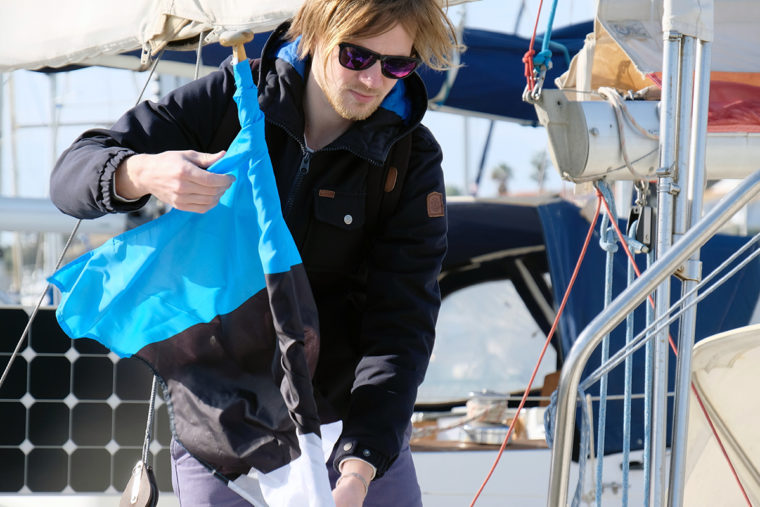 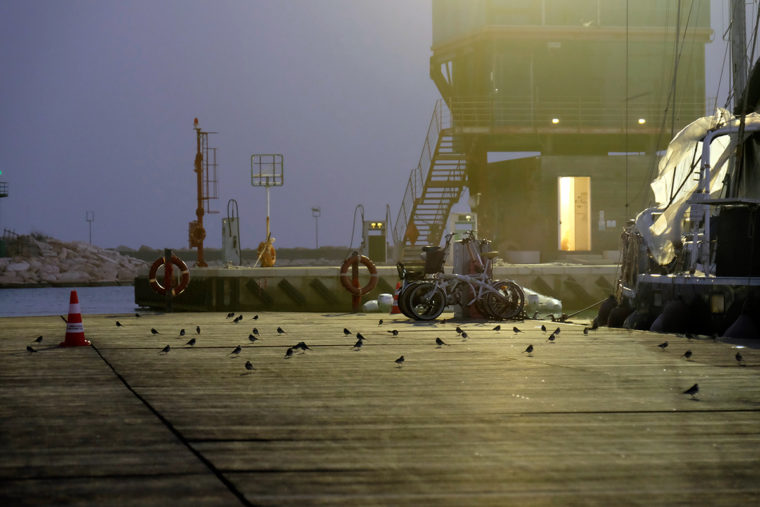 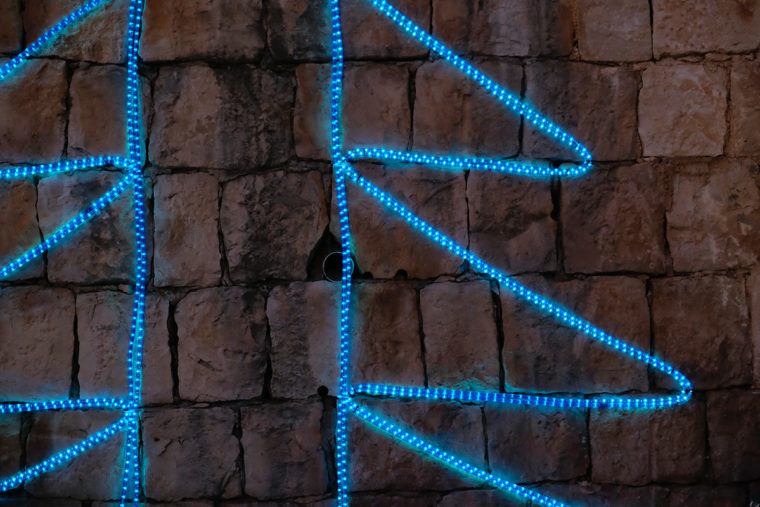 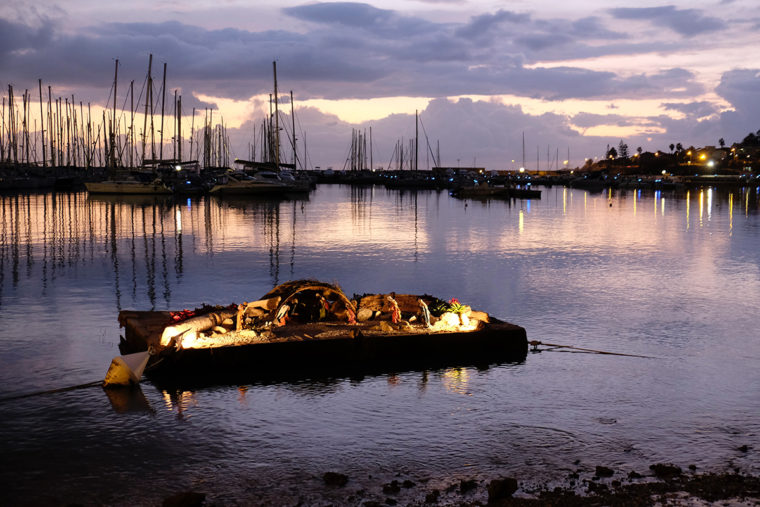 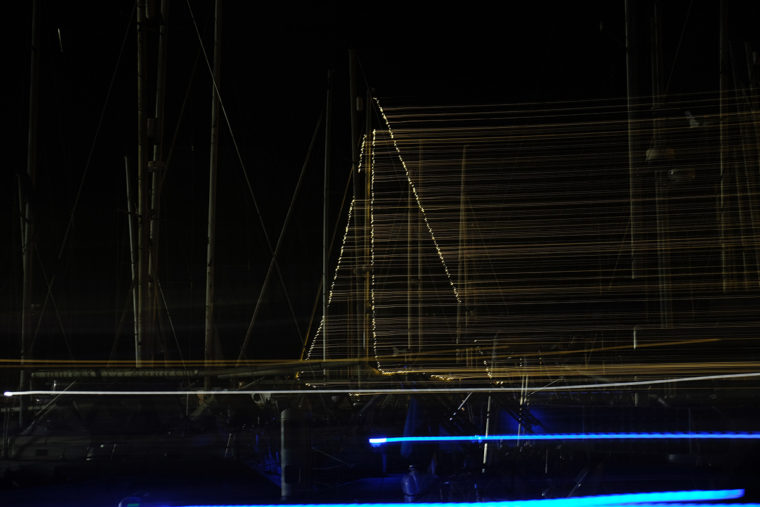 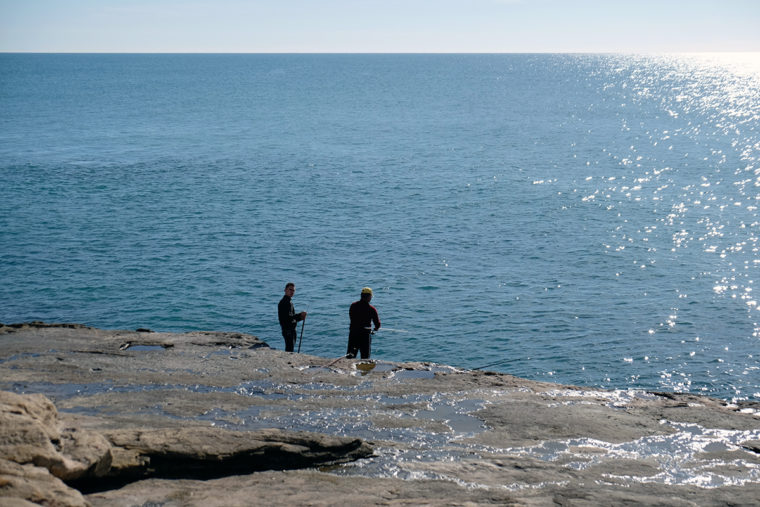 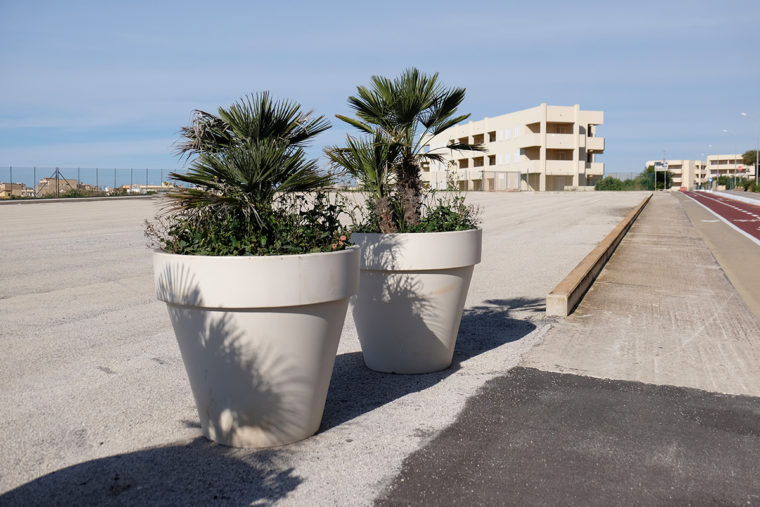 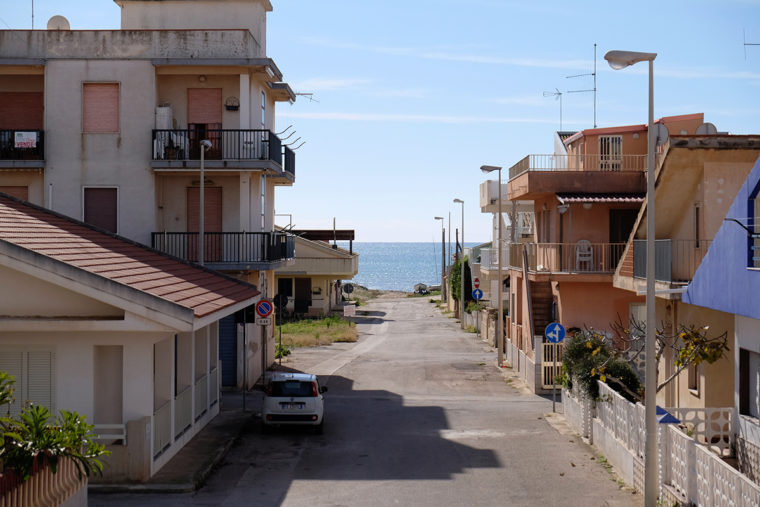 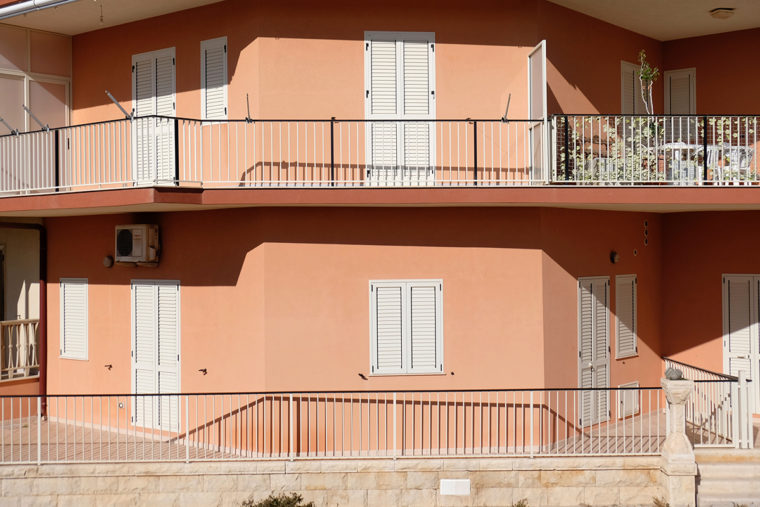 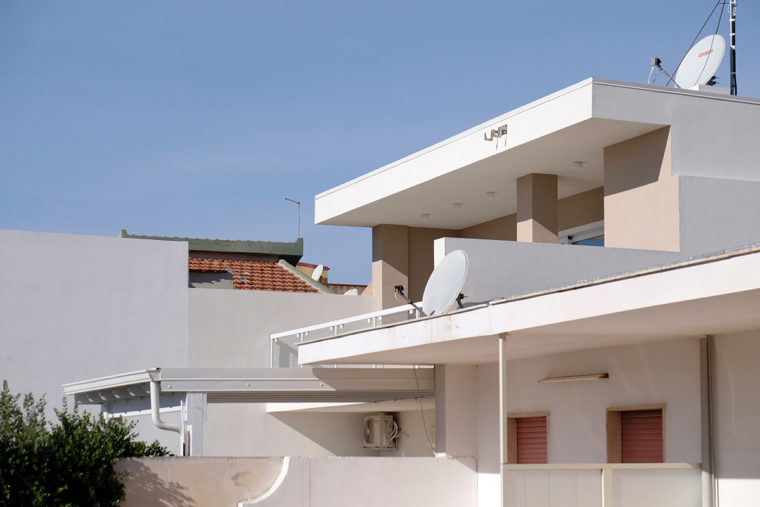 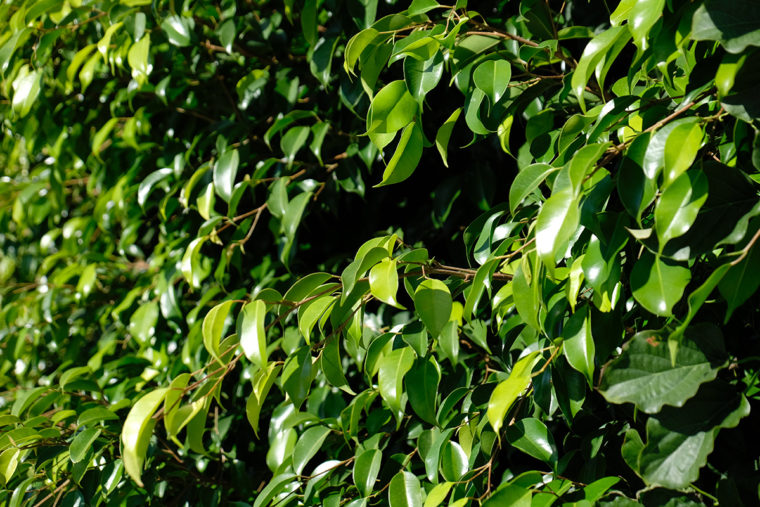 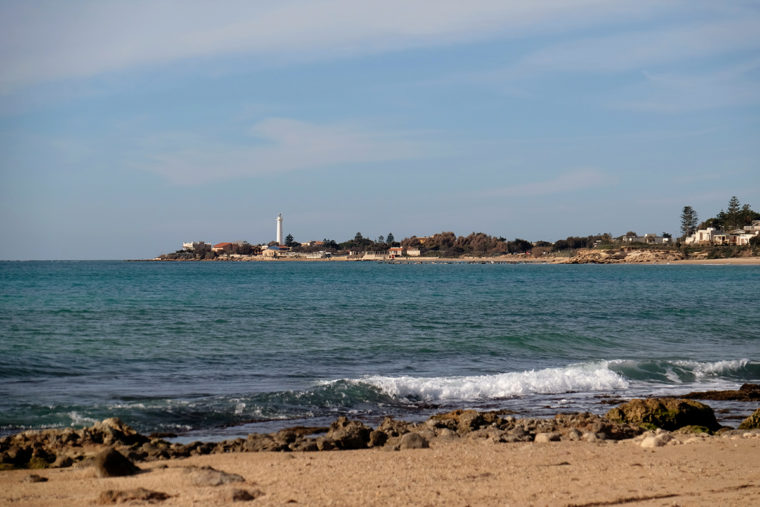 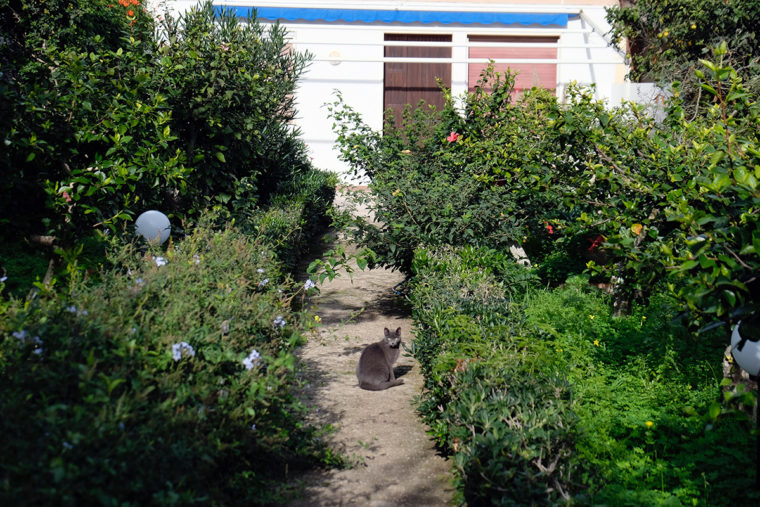 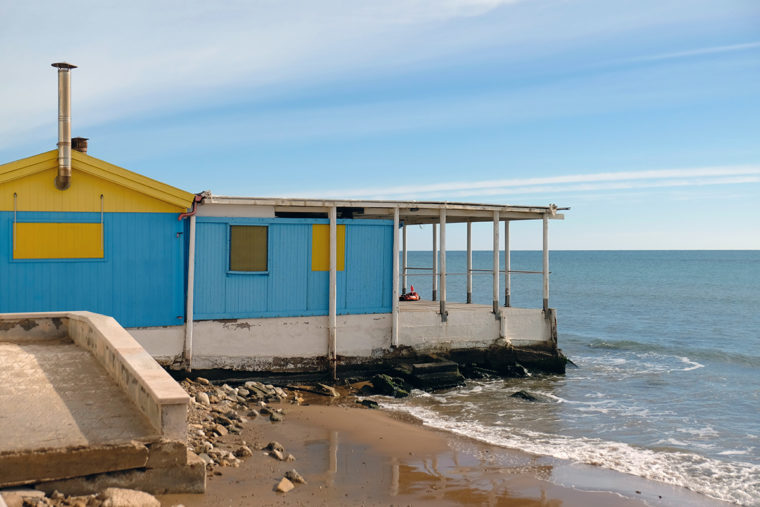 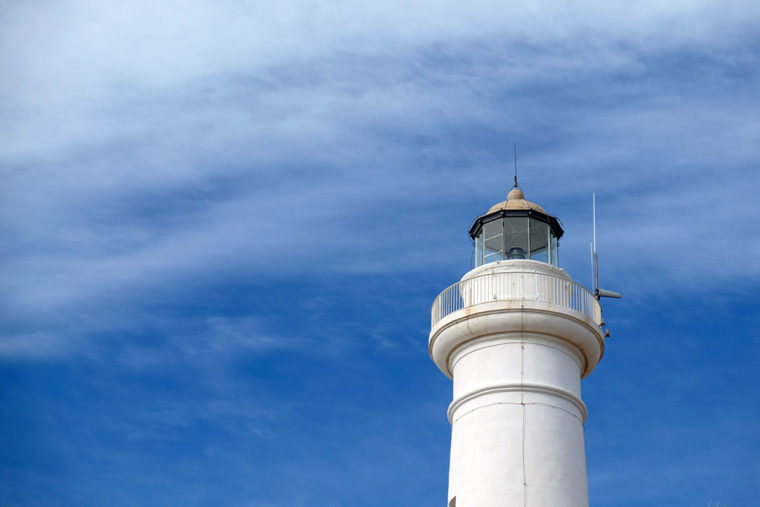 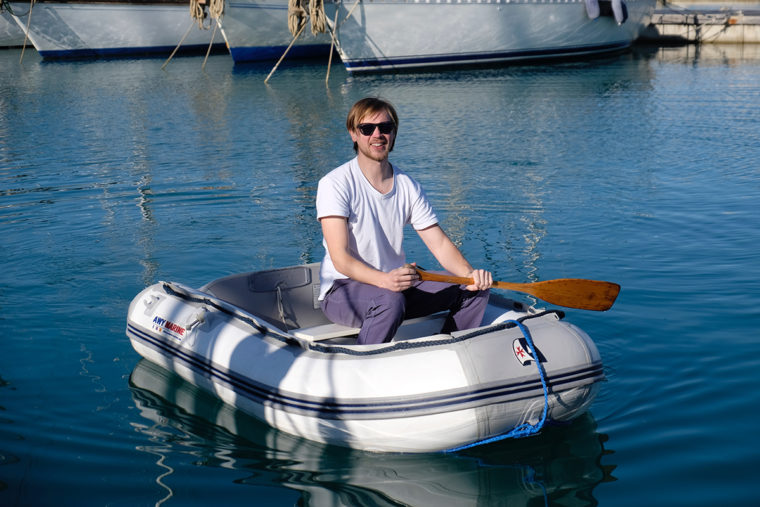